If you would like help learning how to set-up and use your own telescope or binoculars, please feel free to bring them and arrive an hour early. AAAP telescope volunteers will share views through their telescopes.

This free event is being run by the Pittsburgh City Park Rangers. Park ordinances are enforced at all times. All ages event.

Due to the threat of flooding in the park, Saturday’s event has been cancelled 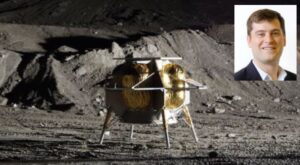