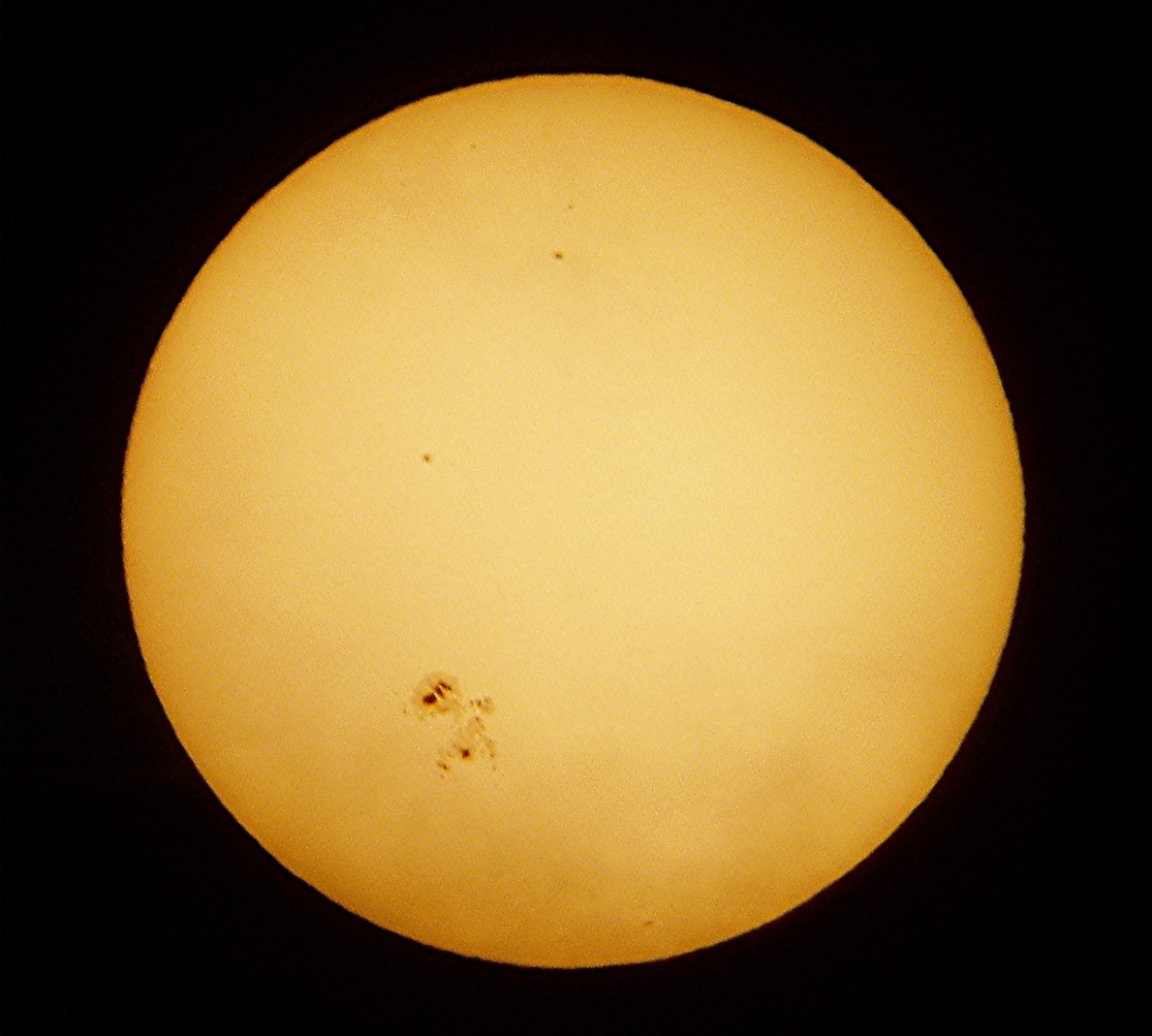 The above image is the sort of view one will see through the member telescopes. AAAP member Dan, above caught an unusually  large sunspot.

Join in the family fun at Mt. Lebanon Earth Day and get hands-on experience looking through safe solar filtered telescopes.

Warning:  Never look directly at the Sun with or without a telescope. Permanent eye damage can result. Only safe specialized solar observing filters can shield the invisible damaging rays.

AAAP solar observing outreach will be featured again this year at the 2016 Mt. Lebanon Earth Day Celebration, 10 AM to 2 PM on Saturday, April 23, 2016 in Uptown Mt. Lebanon. AAAP is thrilled to return with an all new crew to this annual event sponsored by the Mt. Lebanon Environmental Team.  Click here for a list of sponsors and non-profits including AAAP participating in this fun event.

Terry Mealy is leading the AAAP delegation to Mt. Lebanon Earth Day. If you are an AAAP member and would like more information on how you can still volunteer at this event send an email or leave a comment on this website. Please finalize your arrangements at least 24 hours prior to the event. The event is free and open to the public.

END_OF_DOCUMENT_TOKEN_TO_BE_REPLACED 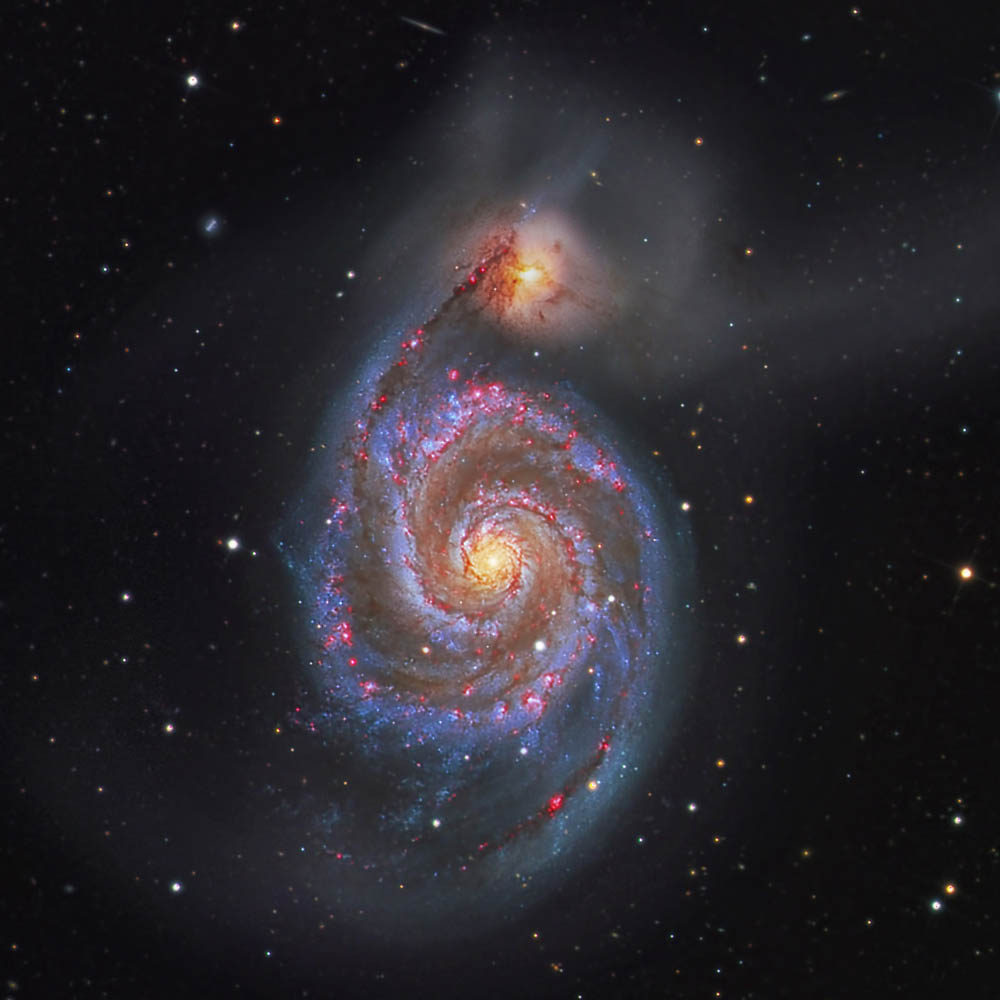 Astrophotography of award-winning AAAP astrophotogrphers Bill Snyder and Matt Dieterich will be shown at the Art and Arifact  Market, 5-9 PM, West Wing Lobby of the David L. Lawrence Convention Center as part of the 2nd Annual 2016 Pittsburgh Earth Day.  The Art and Artifact Market celebration in the Lobby is free and open to the public and includes an evening of music, a curated art exhibit featuring local artists, organic and handmade vendors and activities for all ages. Enjoy the sounds and grooves from the DJ Detour crew during the event! 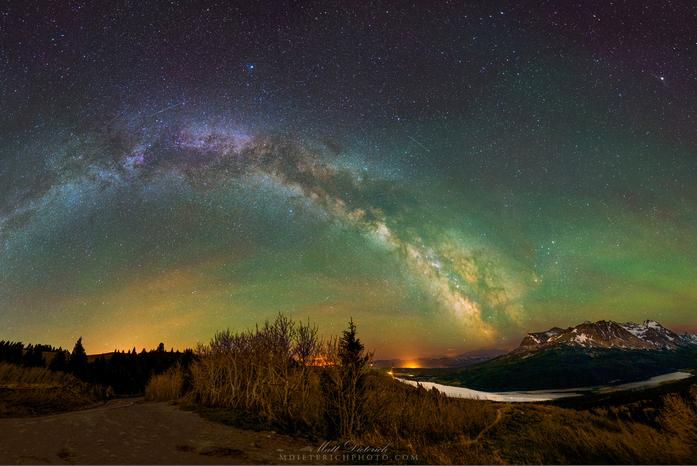 AAAP members and officers attending the event will have the opportunity to enjoy the astrophotography and to share their enthusiasm for astronomy, the club and light pollution awareness. All interested members and the public are invited. Because of the venue change from the Hall to the Lobby which had a direct path to a river shore convocation area and possible clouds and rain on Friday, telescope volunteers are in the process of being released from their commitments for Friday night viewing. END_OF_DOCUMENT_TOKEN_TO_BE_REPLACED 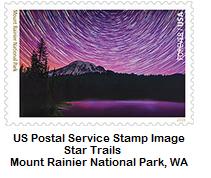 In the USPS Press Release today, Mr. Dieterich is quoted:

“This night was one I will never forget,” said Dieterich, who worked at Mount Rainier as an intern with the National Park Service Geoscientist-in-the-Parks to educate the public on dramatic views of the stars and the effect of light pollution near highly populated areas. “After working with visitors at the Mount Rainier astronomy program on June 22, 2015, I noticed there was an aurora, so I drove down to Reflection Lake to capture it.”

“The location was perfect as it contained a view of Mount Rainier and water for reflections,” he continued. “To create this star trails image I took 200 photos in a two-hour window between 2 a.m. and 4 a.m. with my Nikon D750 and 24mm lens set at F/1.4 and ISO 5000. Since the Earth is rotating, each 8-sec. exposure shows stars at slightly different locations. When the photos are combined into one image the stars create a circular pattern around the North Star, which is just out of view at the top of the image. The pink aurora spread throughout the background sky. Mountaineers can be seen with their white headlamps climbing Mount Rainier on the right side of the volcano.”

END_OF_DOCUMENT_TOKEN_TO_BE_REPLACED

It is an opportunity to participate in hands on safe solar viewing and enjoy the day. In combination with the Spring Family Weekend at St. Vincent College in Latrobe the Outdoor Adventure Fest (A.K.A. 14th Annual Westmoreland Earth Day Event) will be held at Winnie Palmer Nature Reserve 1 PM to 6 PM Saturday, April 23, 2016. It will include safe  solar observing and astronomy demonstration as part of a whole schedule of events.

Amateur Astronomers Association of Pittsburgh’s delegation is led by member Glenn Smith, MS, MEd and includes a contingent of Astronomy Students from Mr. Smith’s Westmoreland County Community College, Youngwood Campus EPS150 Astronomy Class.  There will be telescope viewing and poster discussion and demonstrations.  This is AAAP’s 13th consecutive year participating in this event. It presents a great outreach opportunity for astronomy and light pollution awarenesss in Westmoreland County and occurs when the club is promoting the star party season schedules. END_OF_DOCUMENT_TOKEN_TO_BE_REPLACED